In many ways, marketing is all about story telling - stories that can sell. While strategy dictates the right story to tell, creative is about telling the story in a fascinating manner – both are inseparable parts to the success of a brand.

It is our view that the traditional creative-driven industry needs a healthy dose of consumer centricity and strategy mindset. STORiE was started to champion an insight-driven approach to brand strategy and communications. With our integrated strategy and creative team and proprietary Disciplined Creativity™ framework, STORiE utilizes insight to guide the strategy formulation and inspire creativity. The result: stories that are attention grabbing and can push products off the shelves in no time. 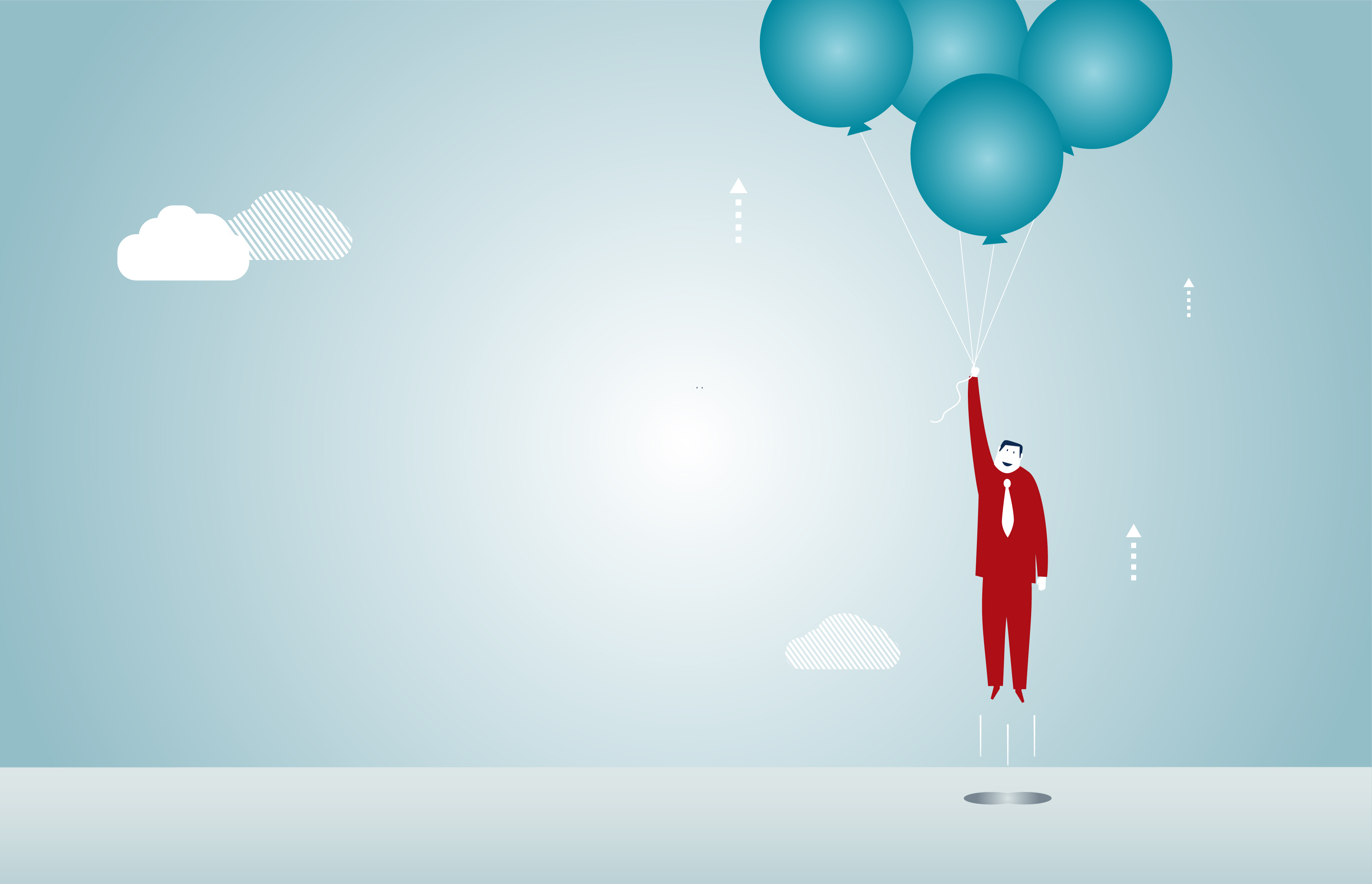 From 0 to RMB 6 Billions: the Making of a Blockbuster Brand

Building the foundation for success for the cancer vaccine in China

From 0 to RMB 6 Billions: the Making of a Blockbuster Brand

In recent years with the cooling down in the economy, substantial growth has become a rarity rather than the norm. Yet in the past few years, Illuminera has had the privilege to witness and contribute to the making of a blockbuster brand: Mosilian by Bright Dairy.

A much studied case by many companies, Mosilian which was launched in 2009 went from zero to RMB 6 billion in sales within just five years. While the success had everything to do with timing, the strength of the product, and a brilliant brand team, Illuminera also made long lasting impact on the brand since the Year 2.

Shift in brand essence: grasping and reinforcing the true essence of a brand is the prerequisite for success. Contrary to the common belief that Mosilian’s main selling points were in the convenience inherent with ambient yogurt and its bacteria culture, we persuaded the client to focus instead on premium-ness and taste indulgence – the two essence aligned with consumption trade-up. This seemingly small change resulted in refocus in major decisions in brand communications, packaging format, pricing, and etc. Without a doubt, Mosilian’s success would not have been as brilliant without this shift in brand essence.

Refocus in brand communications: at the beginning, Mosilian’s communications were heavy on L99, the culture strain in the product and the “longevity village”. With the shift in brand essence, we recommended to shift the focus on premium-ness as supported by foreign exoticness and product taste indulgence.

Changes in competition frame: initially it was commonly believed that Mosilian would compete head on with chilled yogurt, and thus touting L99 made sense. Based on the new brand essence and hard facts on source of business, a reframe to target premium white milk was taken which had profound impact on target group selection and, later on, city prioritization.

Prioritization in geographic expansion: Mosilian was arguably Bright Dairy’s very first national brand. After its initial success in the Pearl River Delta area, the company’s stronghold, which new cities to go to and how to conquer them given resource constraints became major issues. Armed with a deep grasp of the refined brand strategy as well as sophisticated data models, we prioritized the cities in terms of desirability and formulated different tactics for different types of cities.

Partially thanks to Illuminera’s strategic support spanning seven years, Mosilian became a legend in the dairy industry and beyond. Throughout the process, we not only had the privilege to leave a small mark on a blockbuster brand, we also had the luxury to learn how to grow a brand from 0 to 6 billion together with one of most inspiring brand teams in the market. 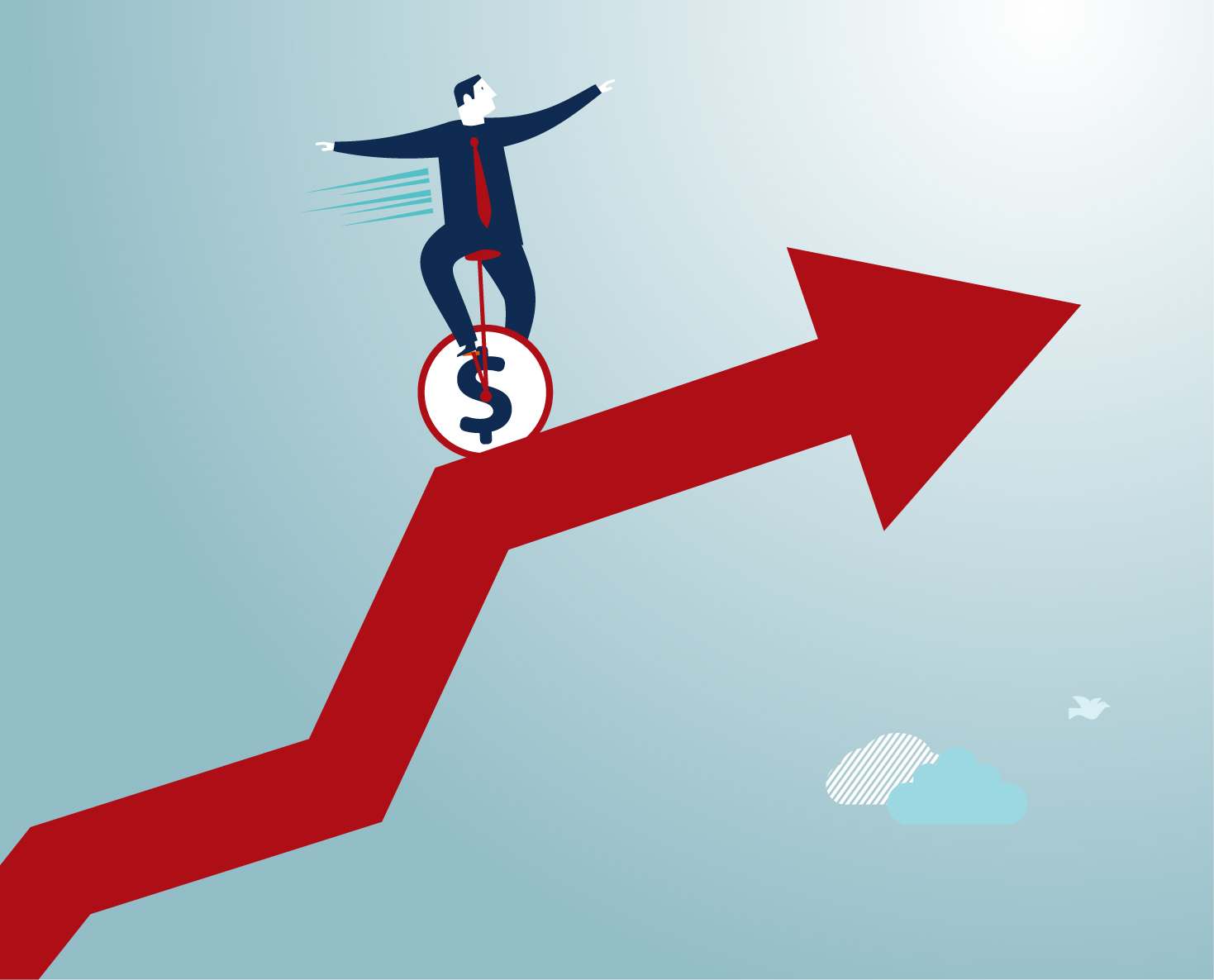